Bluerank Agency, being the only company that represents online industry, was awarded the title of National Champion in one of the most prestigious international competitions – European Business Awards 2015. It implies that the jury found Bluerank one of the most innovati...

European Business Awards stands for one of the most important European business competitions. The distinguished jury, consisting of business, science, media and political authorities from all over Europe gives the award to the most dynamic, innovative and success – oriented companies, regardless of their size or financial results. Bluerank was awarded the title of National Champion among 32 000 European companies entering the 9th edition of the competition.
National Champion is a very special award given to companies which, in the eyes of the jury, implement the exemplary development strategy and are characterized by the responsible management and high business ethics. In this year’s edition of the competition, Bluerank was awarded the prize along with other leaders of Polish market, such as Idea Bank, Rossmann or IBM Poland. 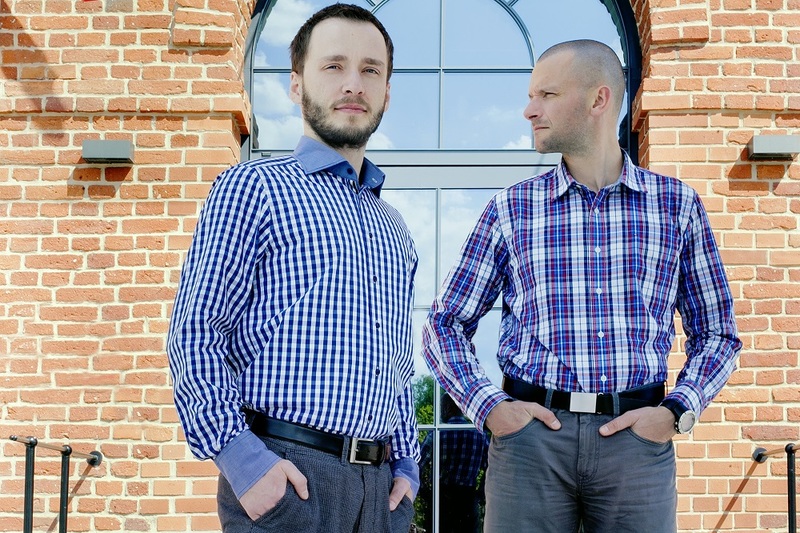 The aim of the European Business Awards is to give credit to the companies which have been voted the best on the market, in a well – known and prestigious competition. Being appointed the National Champion, I am proud to represent Poland in the international arena. The coveted prize that we’ve received is a convincing proof that Bluerank can be a role model in terms of innovation, development and preserving the highest standards of business practices. The success that we have notched up is, obviously, down to the work of the whole team – says Maciej Gałecki, CEO Bluerank.
Adrian Tripp, CEO European Business Awards has personally congratulated each of the companies awarded the title of National Champion. The president of the competition emphasized that the awarded companies play a key role in building a strong business community in Europe.
That is another international award for Bluerank. Its innovativeness, client-oriented strategies and dynamic development were acknowledged before in the demanding environment of online industry. Bluerank was one of the award winners in European Search Awards and Golden Arrow competitions. It was also ranked as the most dynamically developing company in Gazele Biznesu (Business Gazelles).